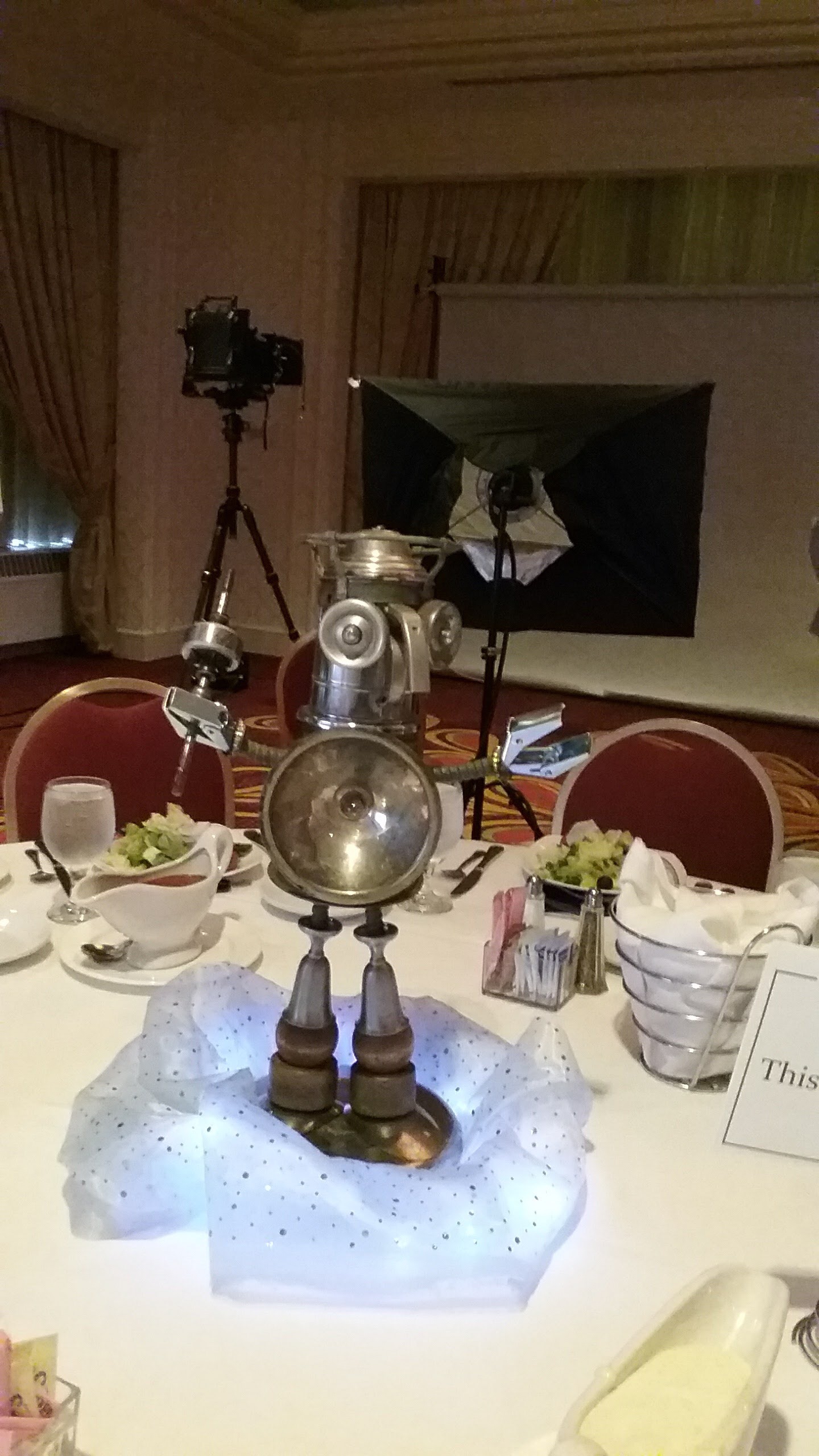 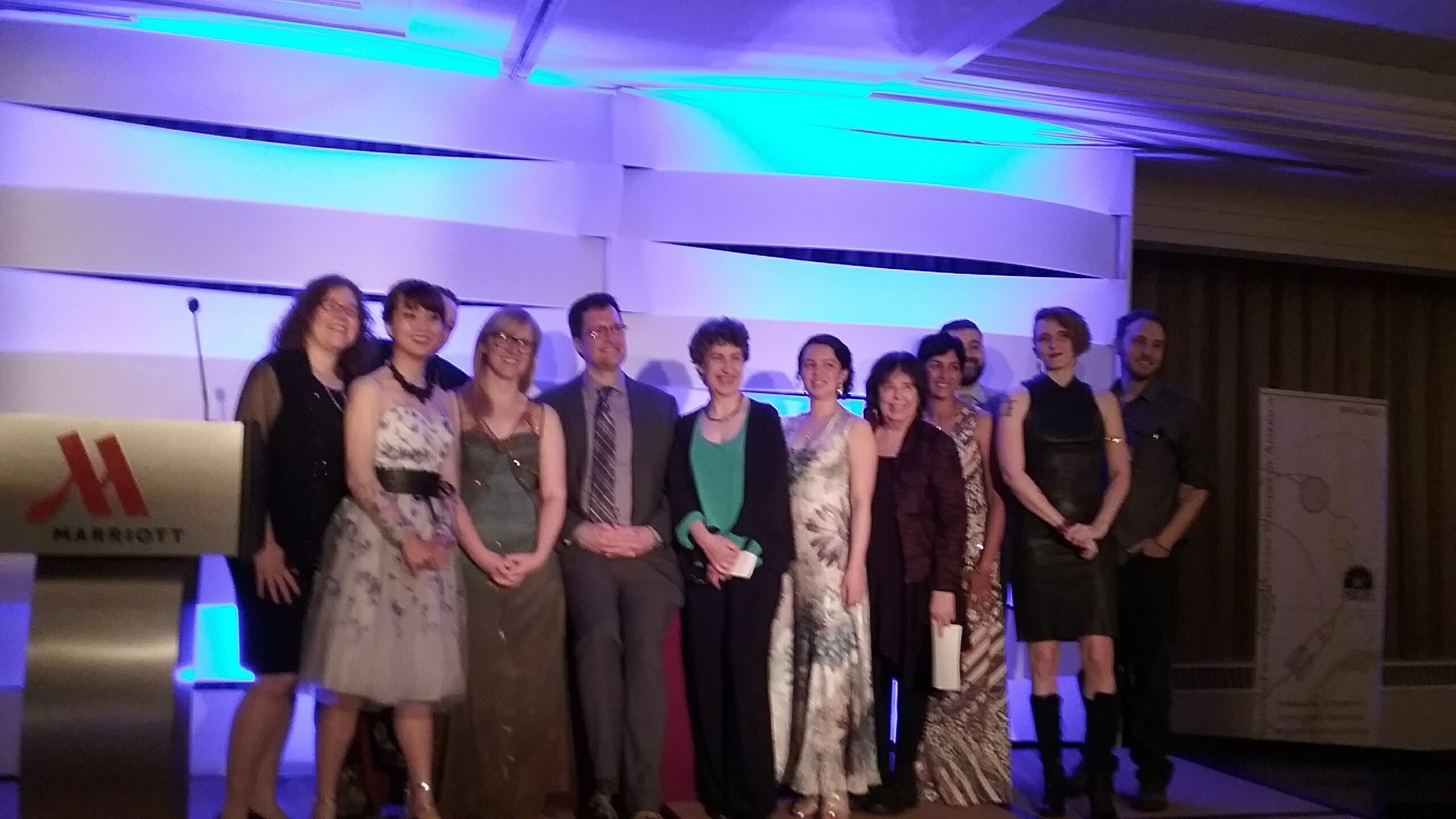 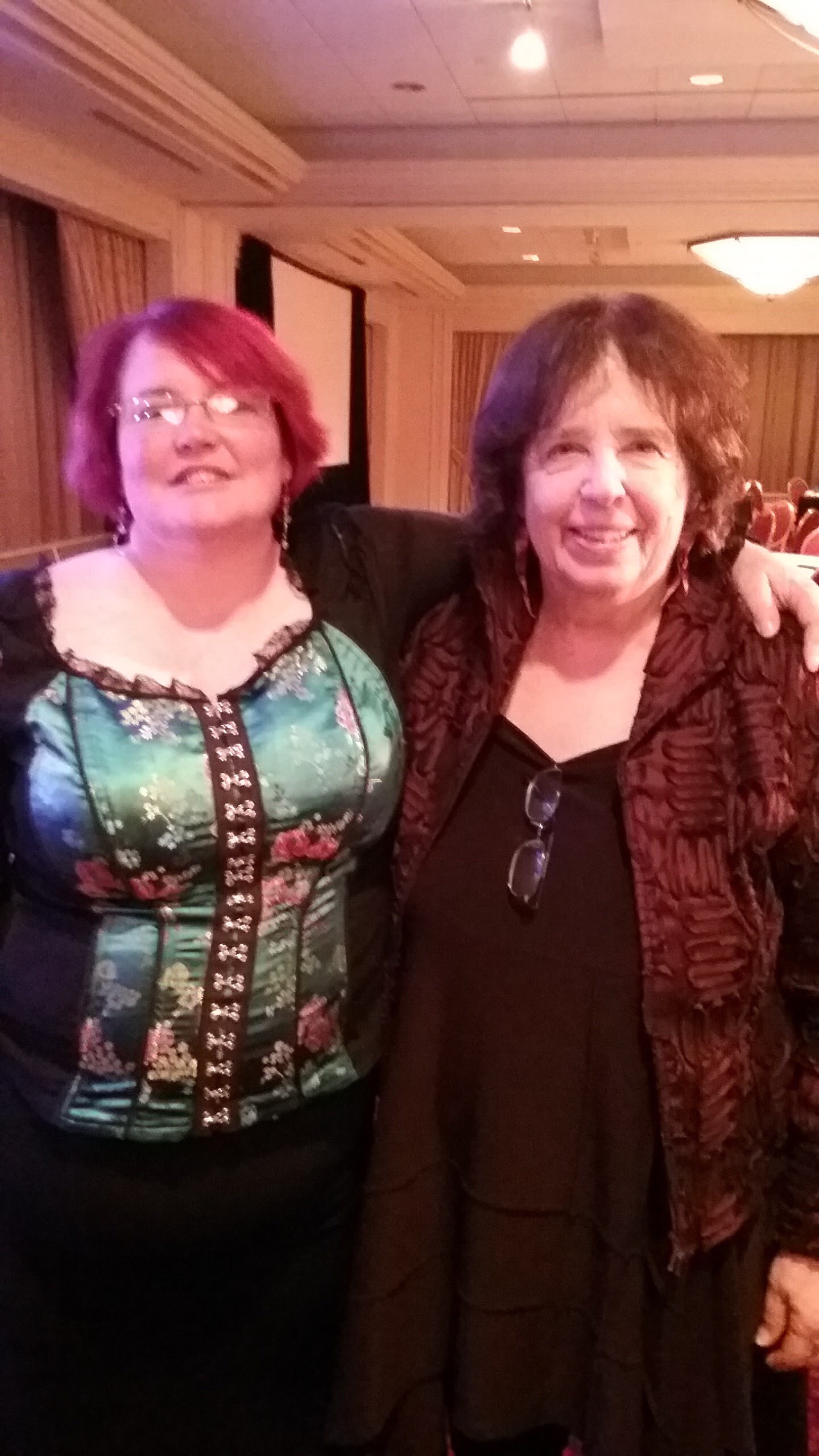 Here we are at the penultimate post in this series. I looked, but I couldn’t find any speculative fiction writers whose names started with X, and very few writers at all. So X clearly doesn’t mark the spot here. Perhaps another good choice for a pseudonym? Instead of X authors today, I’m skipping along to Y, with books by Chelsea Quinn Yarbro and Jane Yolen and a short story by Kathryn Yelinek. As always, if there are other books by these authors you’ve enjoyed — or other authors you think I should check out — please leave a comment. Continue reading