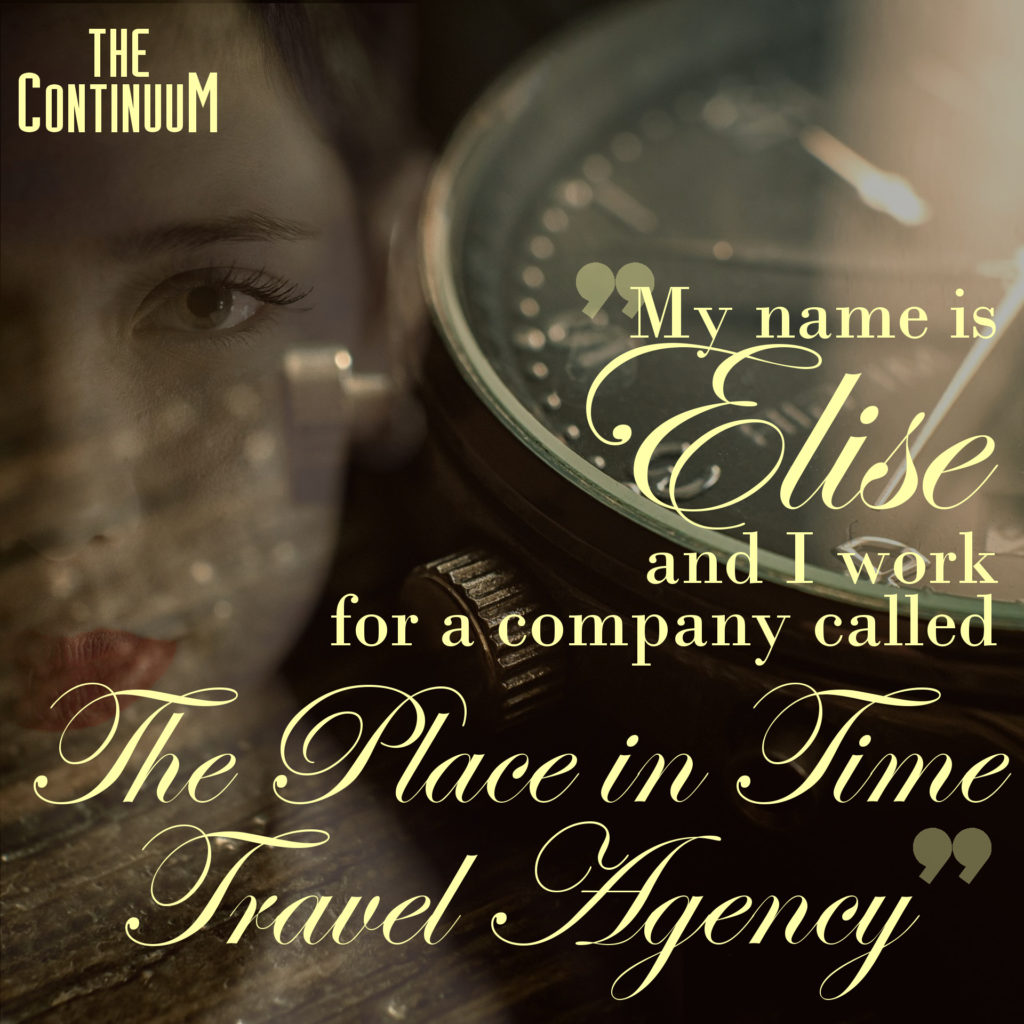 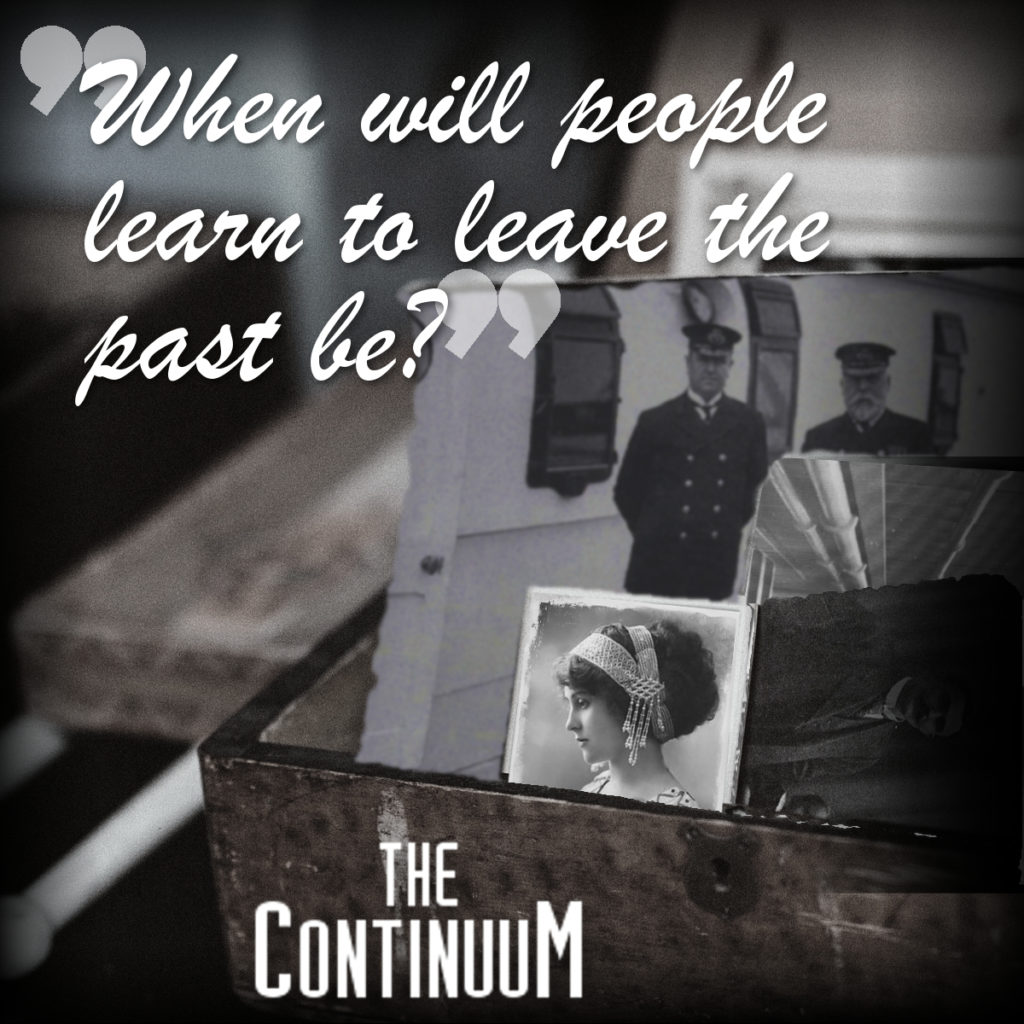 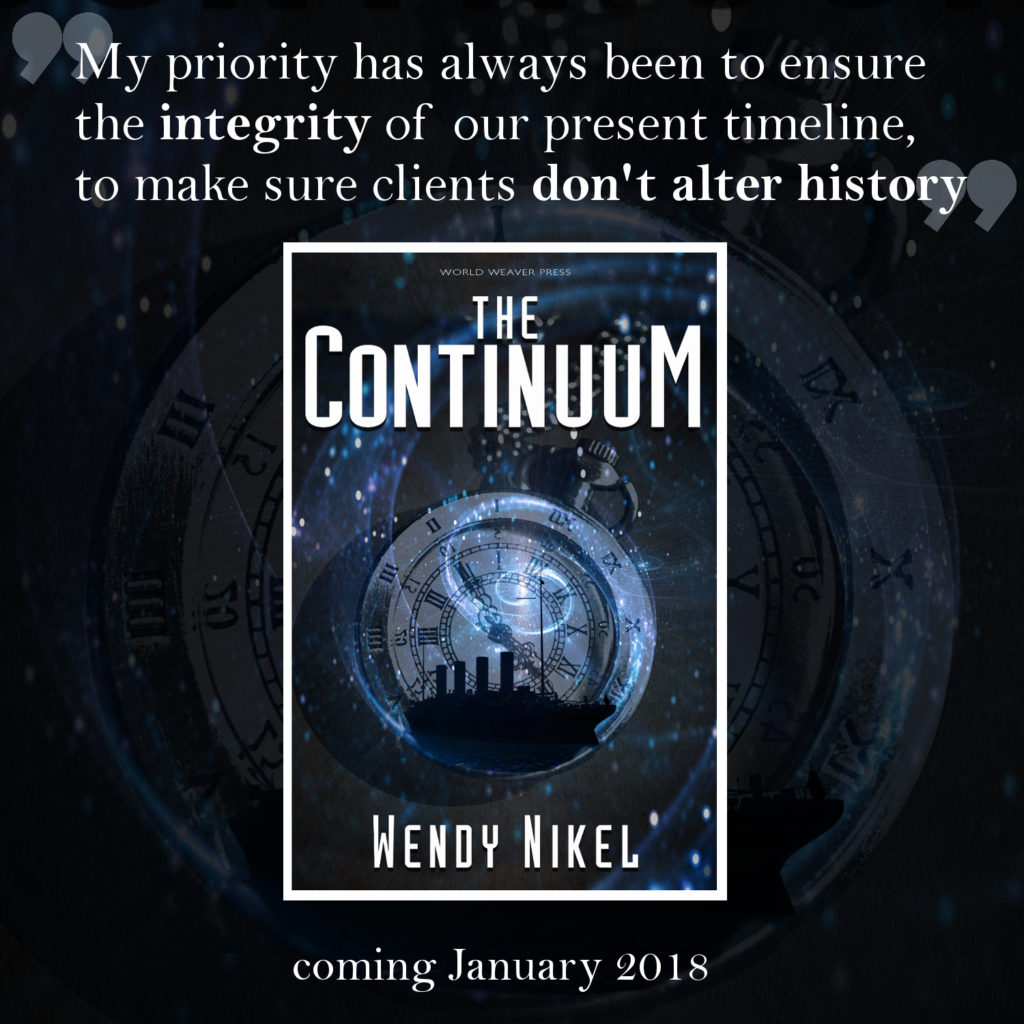 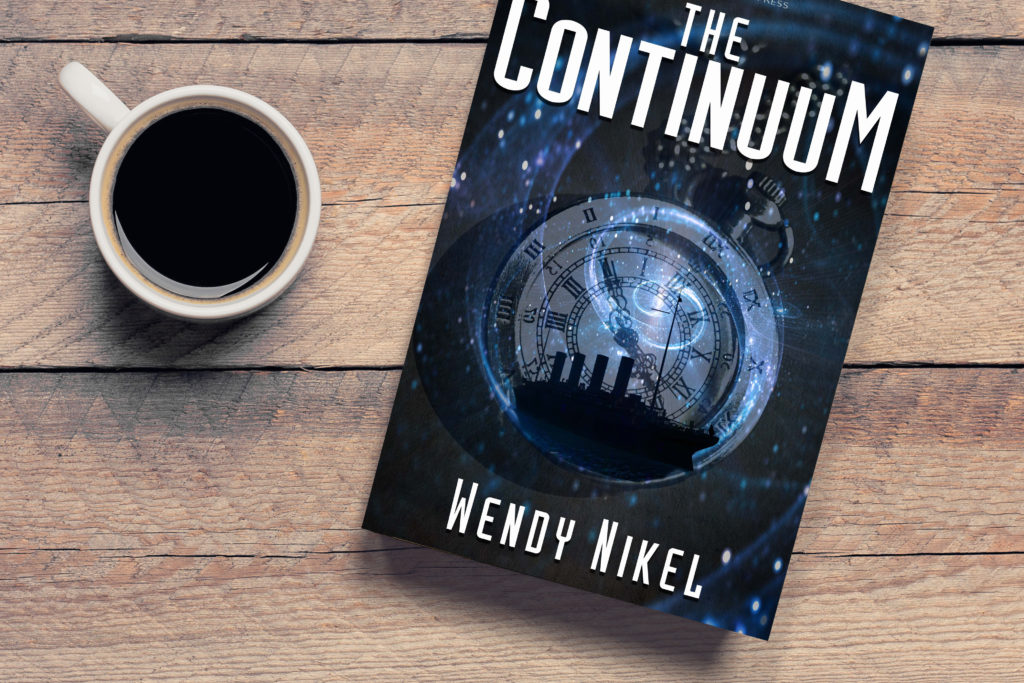 Last week, David Bridger’s latest book was released. He kindly agreed to answer some questions for me. Continue reading