April went fast, didn’t it? Actually, the first third of the year vanished fairly quickly. I know I’ve been doing things (taxes always seem to rob me of early April), but the time always manages to surprise me.

Tonight, my daughter’s Brownies troop (Girl Scouts) are doing a Mother’s Day dinner. We were warned to bring appetites and told “all bets on diets are off 🙂 desserts will be served!” Which, of course, is why I’m posting my blog now, rather than doing it during her meeting while I wait for her (my usual m.o.). So, time with my daughter — first thing I’m grateful for today. Continue reading 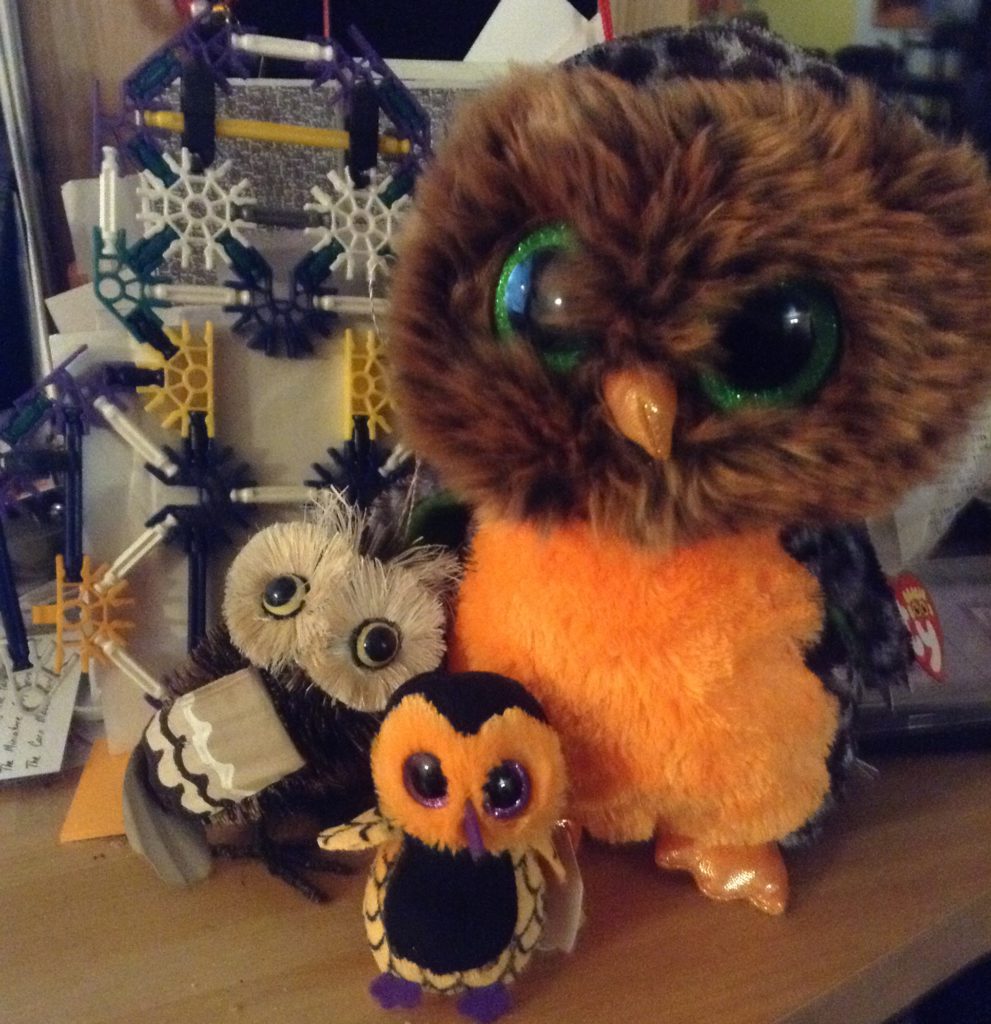 In junior year of high school, we had to keep a writing journal in English class. At a loss of what to write one day, I started off with transcribing what I could remember of a dream where an owl was taking me to another land to help my friends, and when the owl landed, I asked it who it was. It said, “Don’t you know? I’m you.” Eventually, this morphed into an ongoing storyline with all sorts of friends inserted as characters. (And of course, we all had magical powers and could shape-change into specific animals and had fated true loves … *ahem* It was high school.)

Anyway, ever since, I’ve always felt a fondness for owls (which retroactively included the metalwork owl in Clash of the Titans and any other version of Athena’s chosen messenger). My kids discovered this a couple of years ago, so now owls are one of their go-to presents for me. Hence, the collection that lives on my desk and keeps me company as I work.

Today, I’m grateful for ever-present reminders of my kids’ love. What are you grateful for? 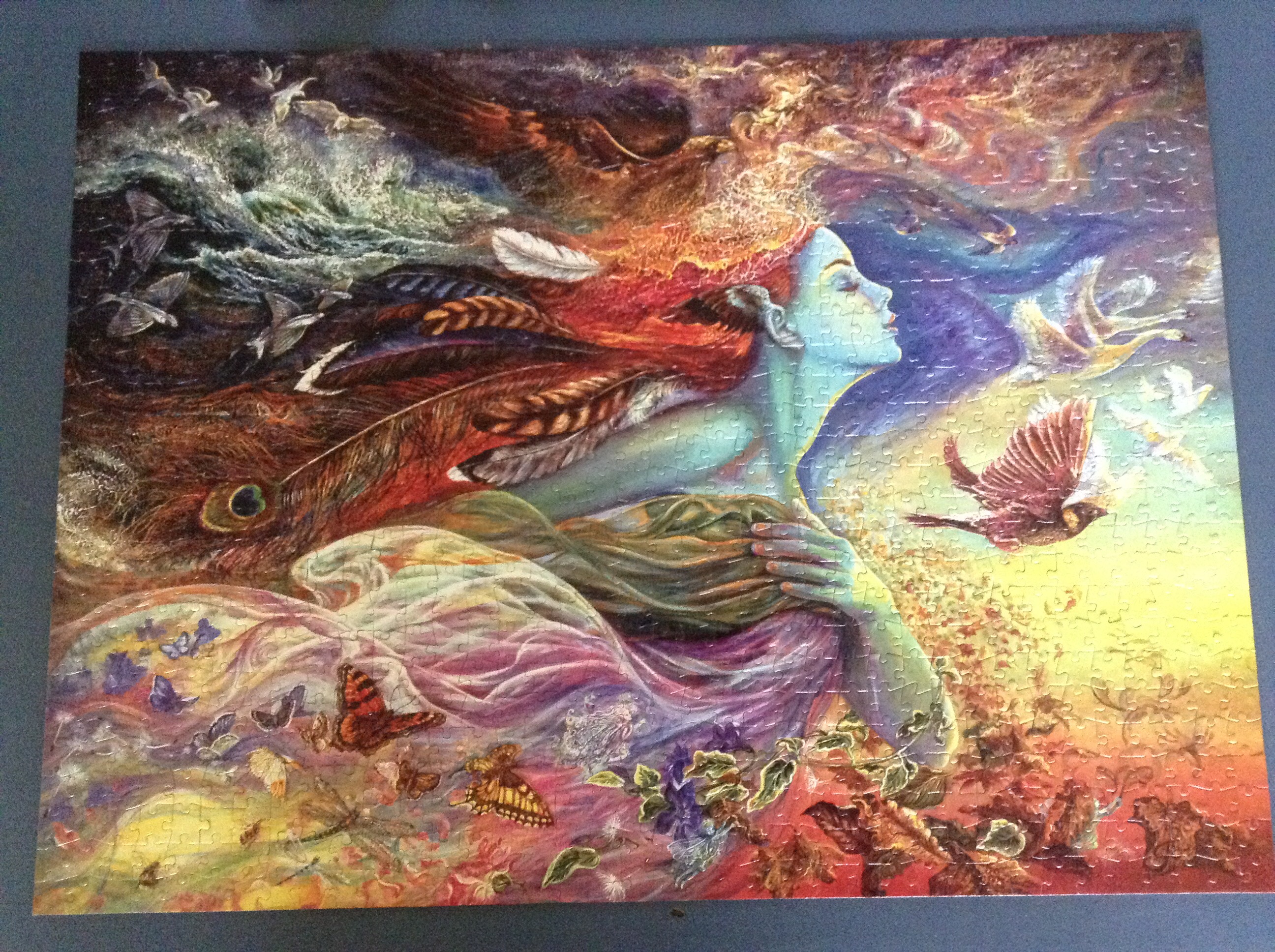 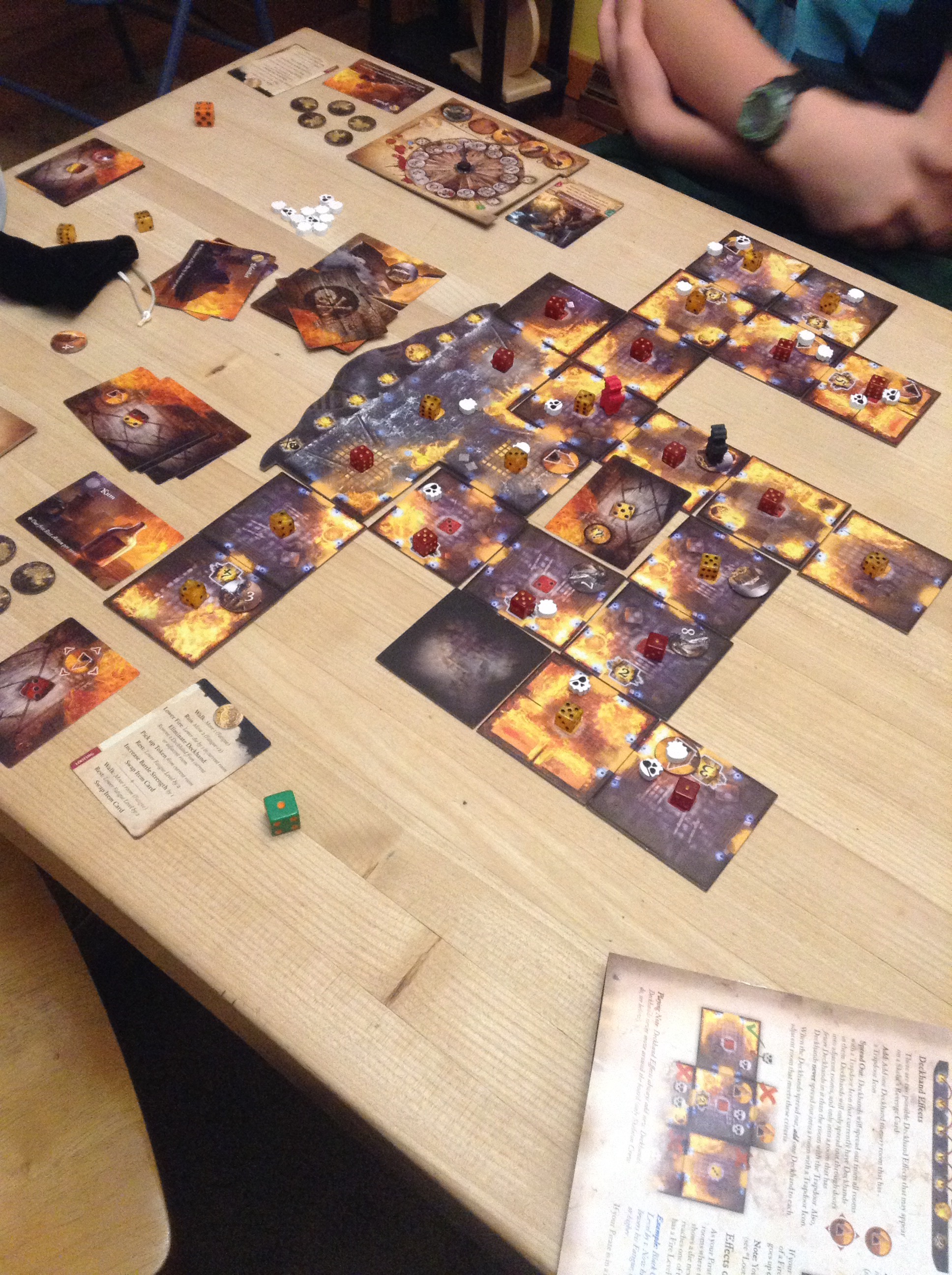 The magnolias are blooming right now. There are some huge ones — towering over the houses they’re planted next to. I wish my mom could come visit to see, as they’re so much bigger than the one we had in Golden Valley. I took some pictures of the ones near the downtown library last week. Aren’t they lovely? Continue reading

Had a terrific weekend with the Parade of Shamrocks on Saturday and gaming with friends on Sunday. However, getting up this morning wasn’t the easiest thing between the dark and the rain. I know, I know, I’m far from the only person to observe the difficulty in getting up today.

But I have online friends in chat, in forums, on social media, on blogs — and all of you make it worth it. Thank you! 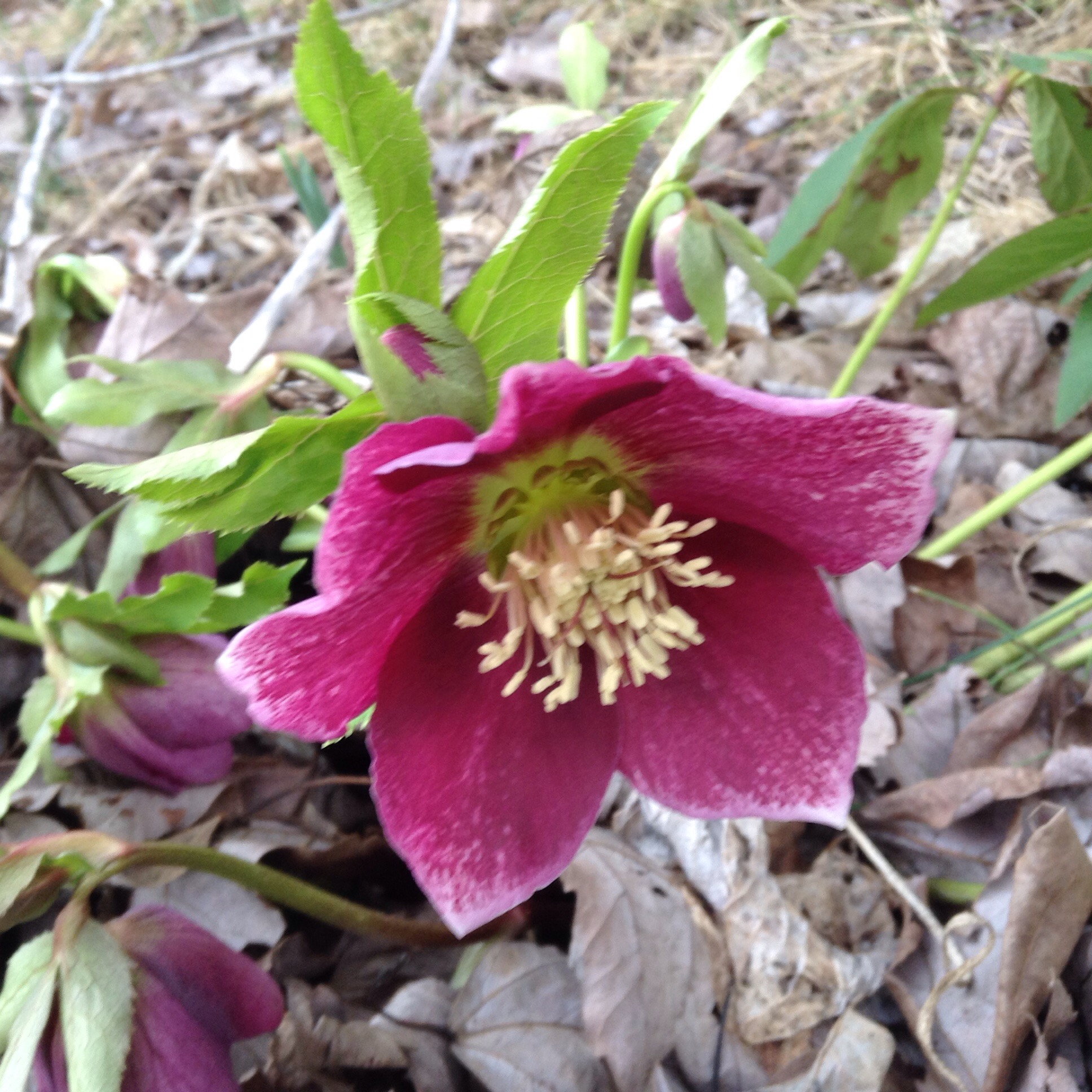 So much to be grateful for today — warm weather, flowers, walking, a wonderful city library, prompt payment by clients! 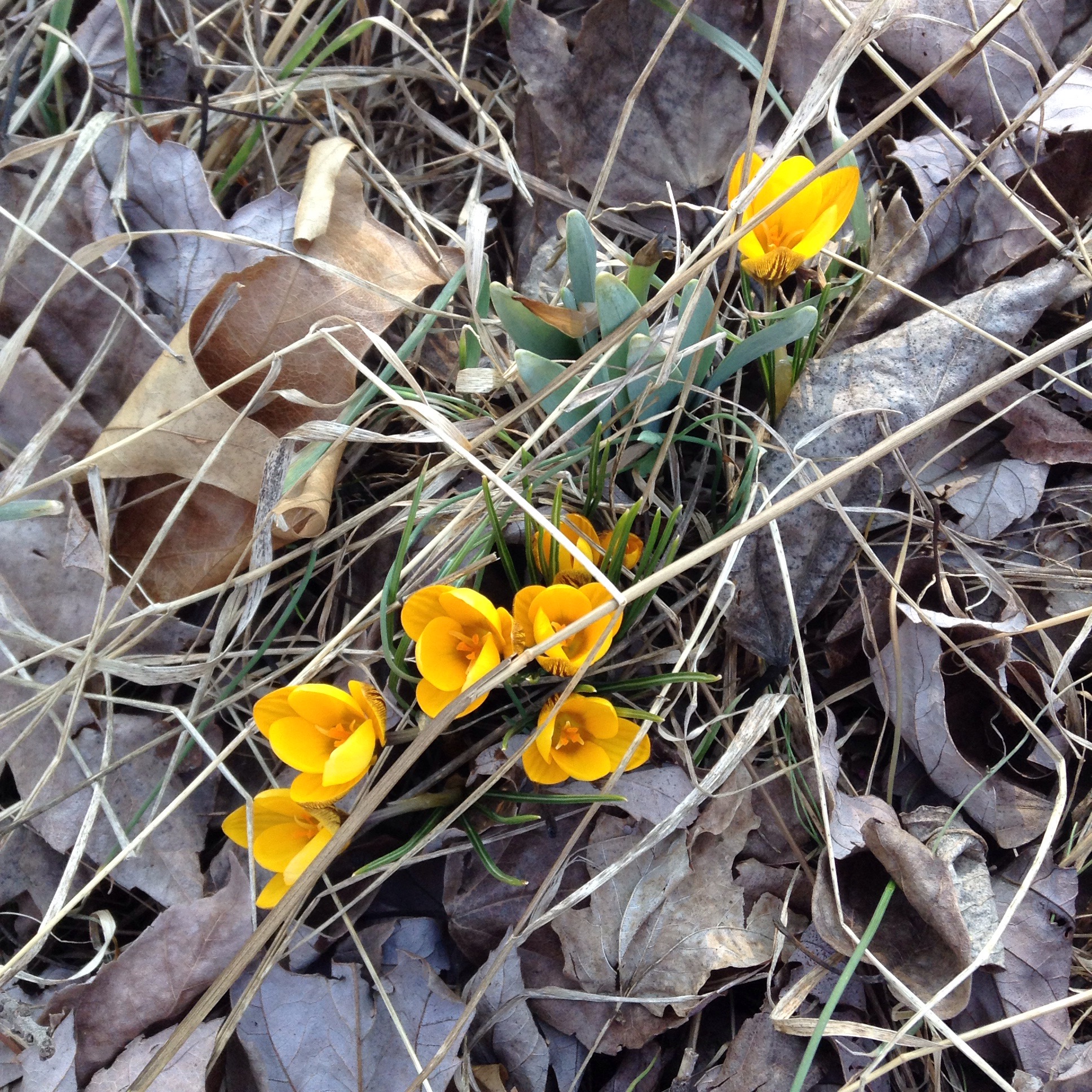 I worked most of the weekend, catching up on freelance projects that should have been done last week, so I felt no guilt in taking today mostly to putter around at this and that. 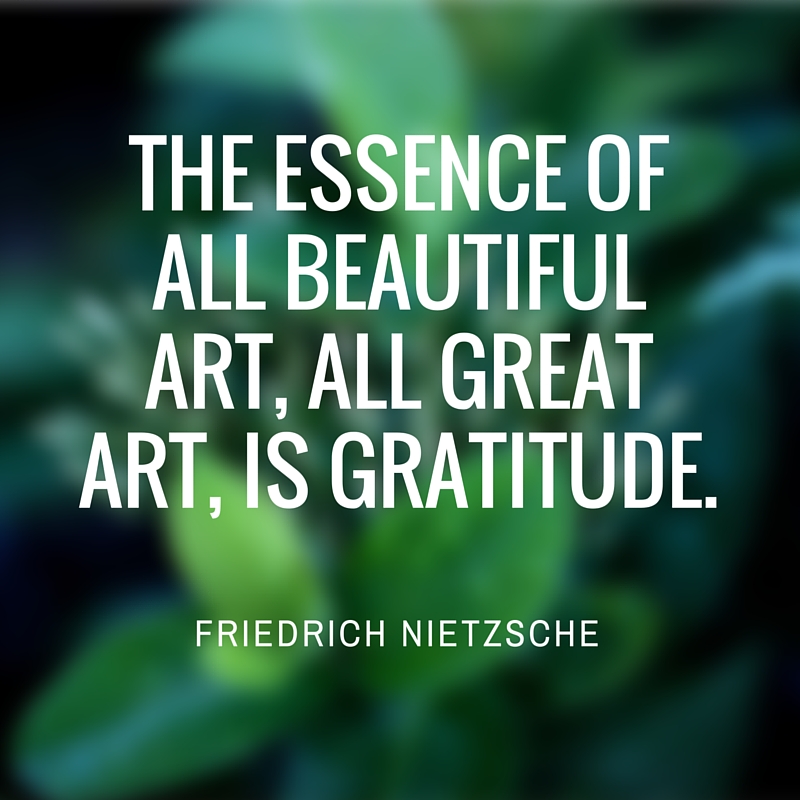 Still on tap for the evening:

So mostly today, I’m thankful for a nice quiet day. What are you grateful for?

Today’s gratitude is easy to point to: I had an appointment for my annual exam, scheduled months ago, and I discovered that in the past 2 weeks, I have dropped 4 pounds, and my systolic (although still high) has dropped 8 points. Which means I’m on the right track, and — who’d’a thunk it? — eating healthy food and exercising really does make a difference.

Also, I am grateful for Sam, who sleeps with dragons (or anything else soft he can get his nose on). 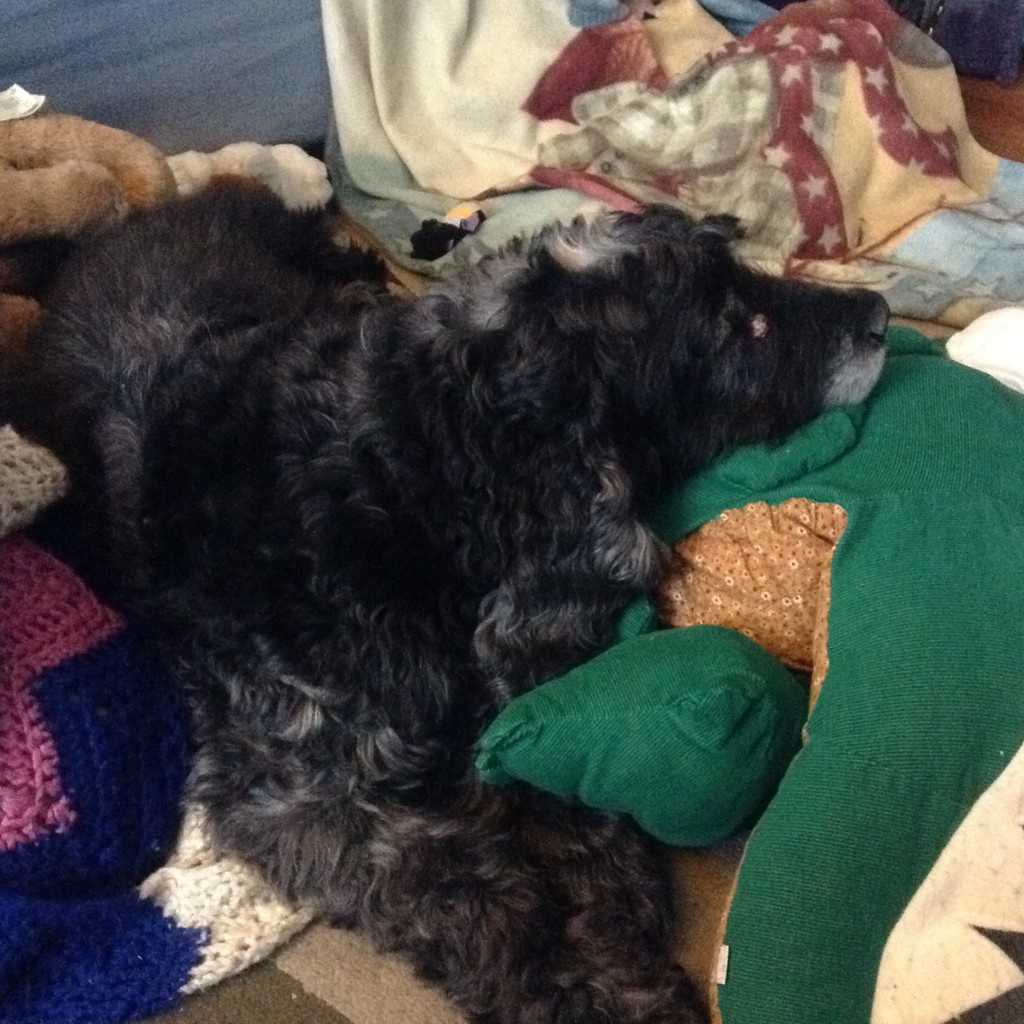 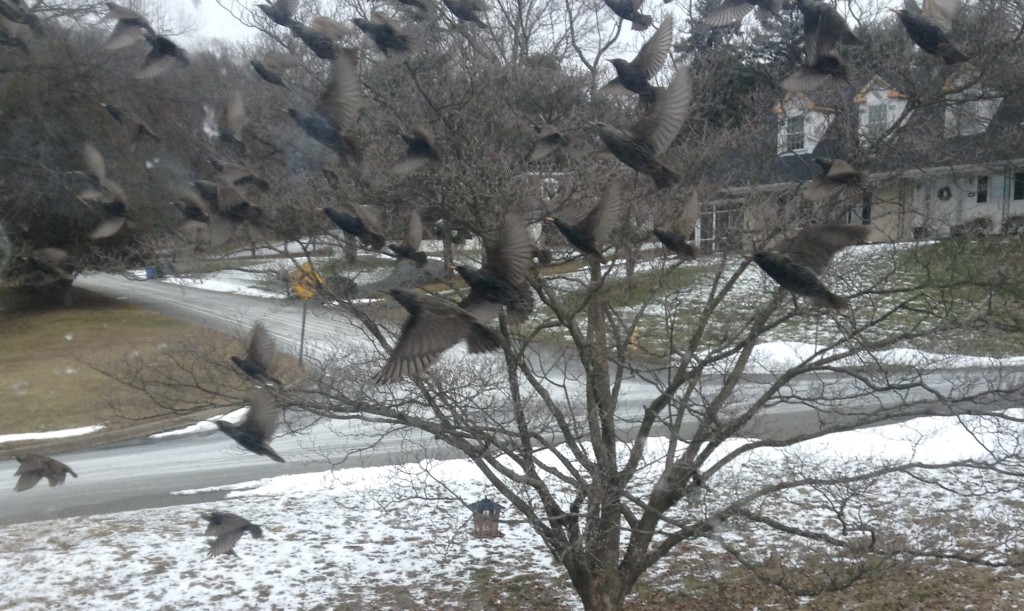