Is there greater treasure? 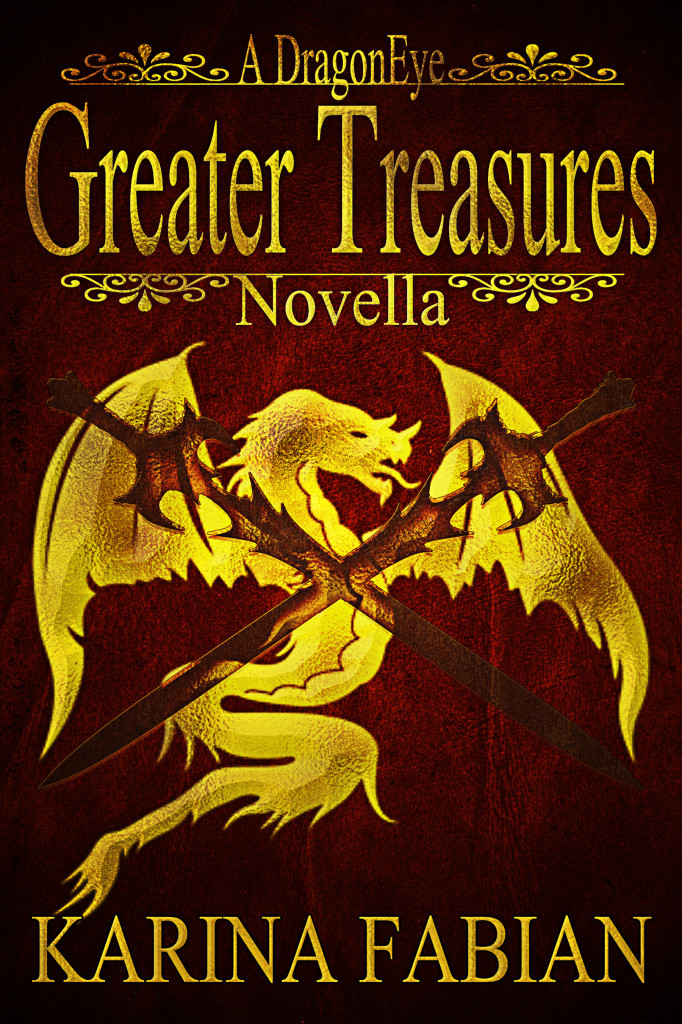 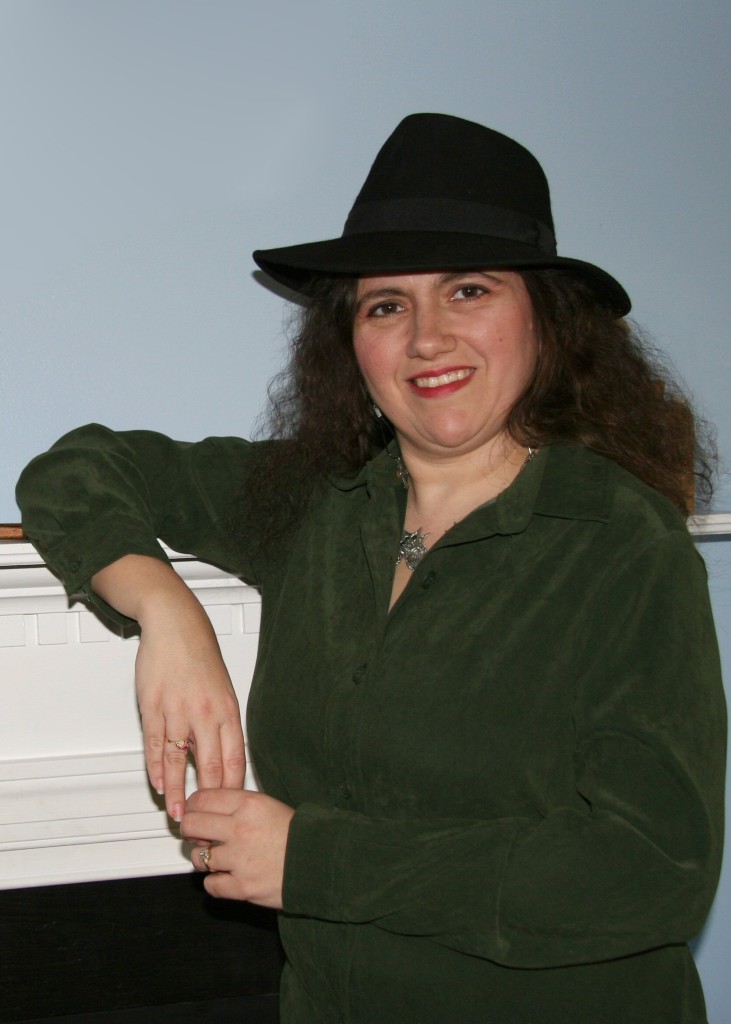