Friday! And progress has been made

Slight hitch at the beginning of the day, as we ran out of milk. Had to make eggs for the girl’s breakfast. So I ran off to the store after getting her on the bus to school. First time in 13 years of living here that I had to stop for a train at the train tracks. 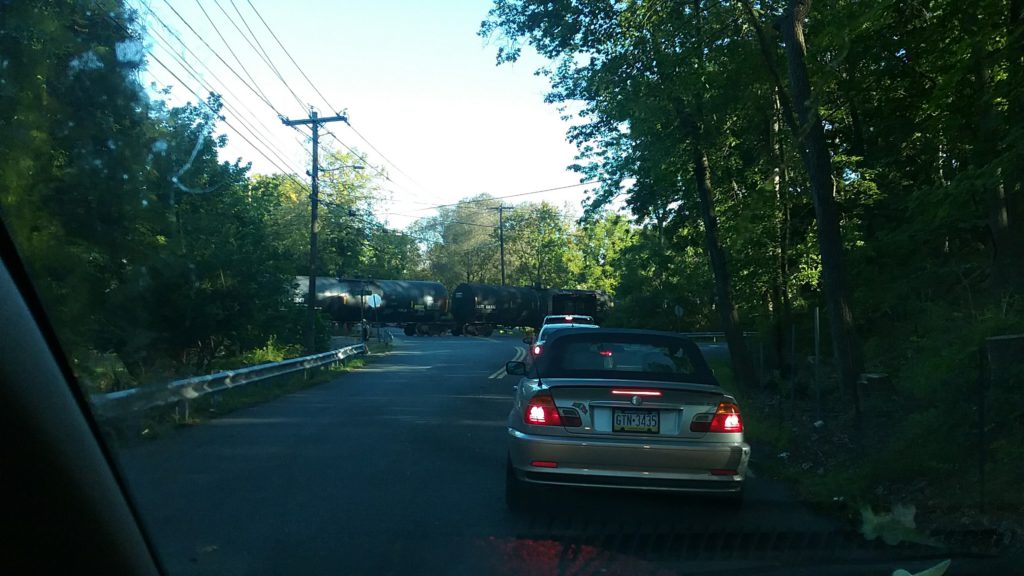 The planning went a bit better today, though I know not everything got written down — the occasional 5 to 10 minute foray to social media, for example (or having Slack open in the evening). Still, progress.

Worked more on the SFWA survey data. Might have a rough draft to the Board tomorrow or Sunday, though I won’t have all the stat tests for significance done yet. (I’m not even sure yet whether I’m doing Student’s t or ANOVA. It’s been a while since I actually did statistics, okay?)

Got a proofreading job in for a company I haven’t worked with in a couple of years, which led to me updating some software and subscribing to the Pro version of Adobe Acrobat. (I’ll likely only keep the subscription if I get consistent work from them. At the lowest price, it’s still $180/year.) Even got most of the job done, though I’ve still one chapter to finish up in the morning.

And I wrote because I didn’t want to go to bed without getting at least something done. 103 words — not much, but something.

Now to go to bed and sleep in! 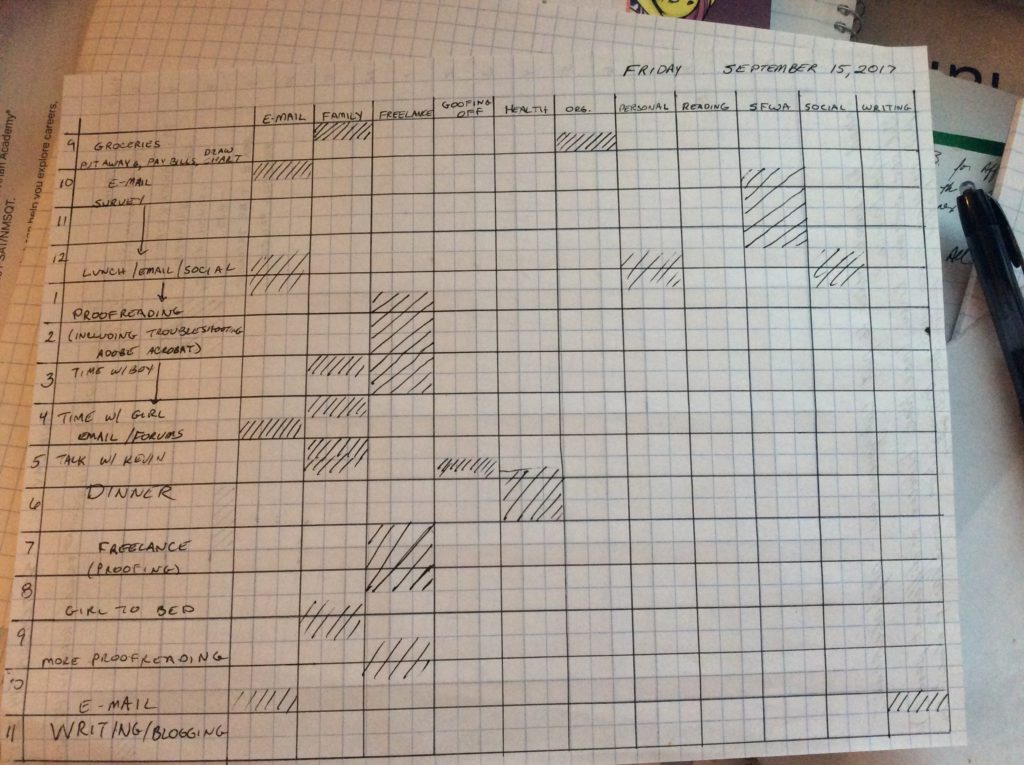