So it’s award nomination season (specifically: Hugo nominations opened this week, with PINs for members being sent out in batches), which means lots of people are talking about what they’ve done that’s eligible. Now, I only had two short stories that came out last year, so this is easily done. If you’re looking for more short stories to read, check out “Blood and Gold” in The Mammoth Book of Dieselpunk and “Adapt or Die” in Aphrodite Terra. Even if you don’t decide to nominate my work, there are many other stories in both that you’ll likely enjoy.

Okay, that’s the self-promotion out of the way.

Today, the college my husband works at held Winterfest, with various family activities, a movie (Frozen, of course), sledding, and an ice carving demonstration. I got some lovely pics of the carving, so I’m posting them here for your enjoyment. 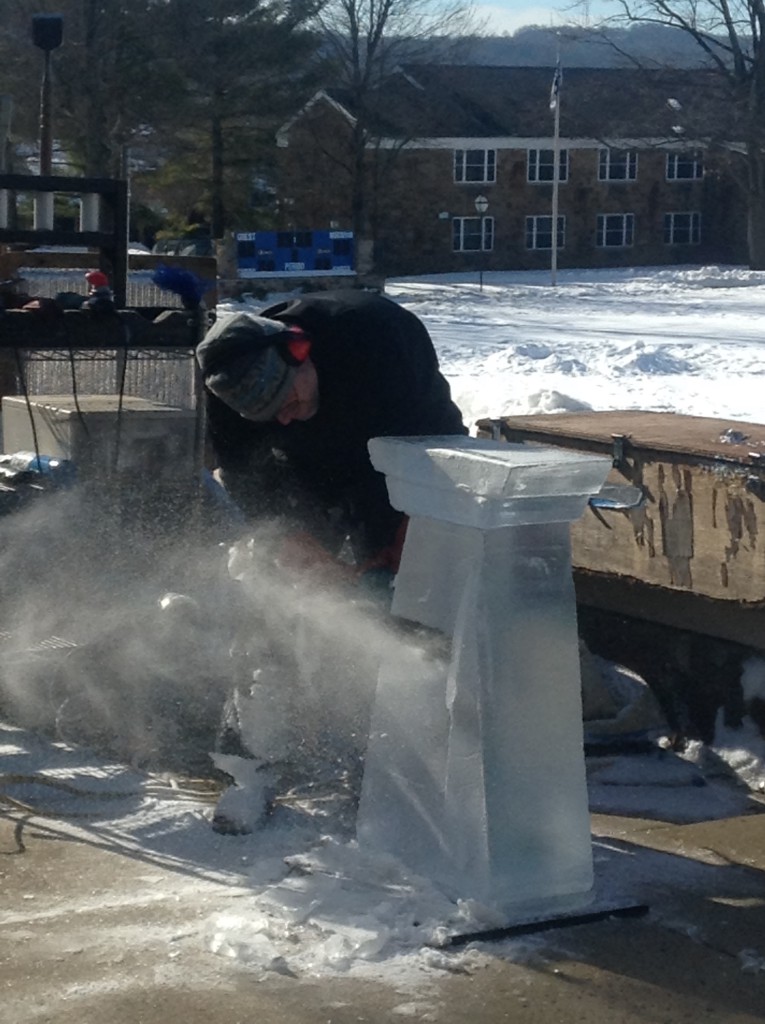 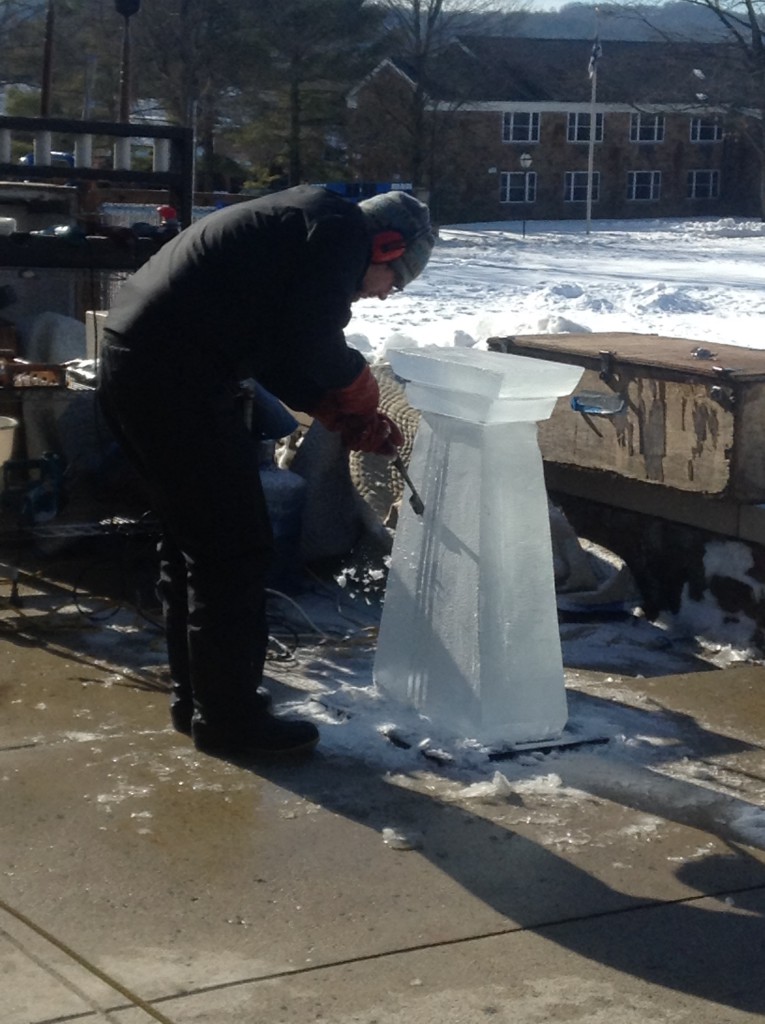 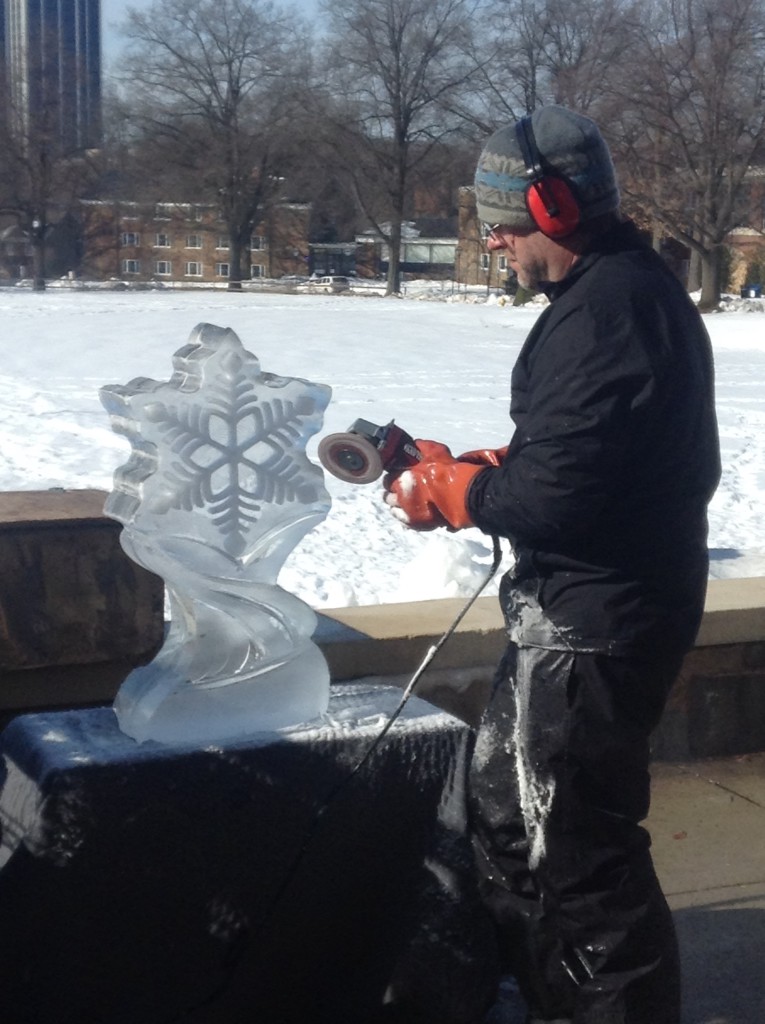 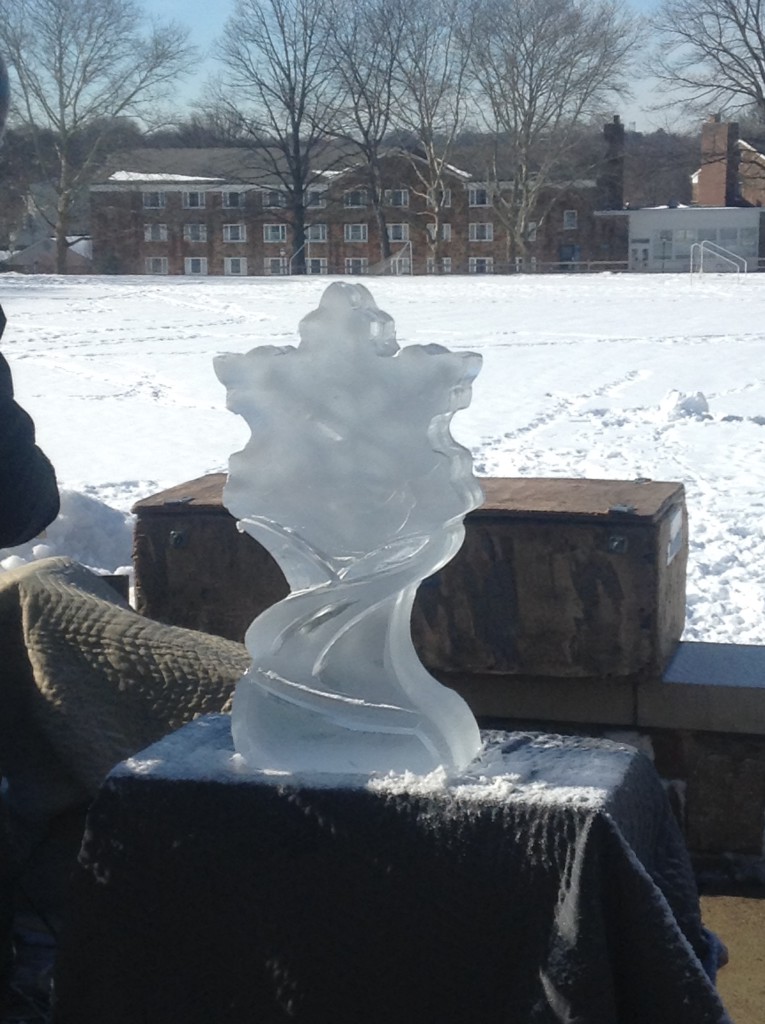 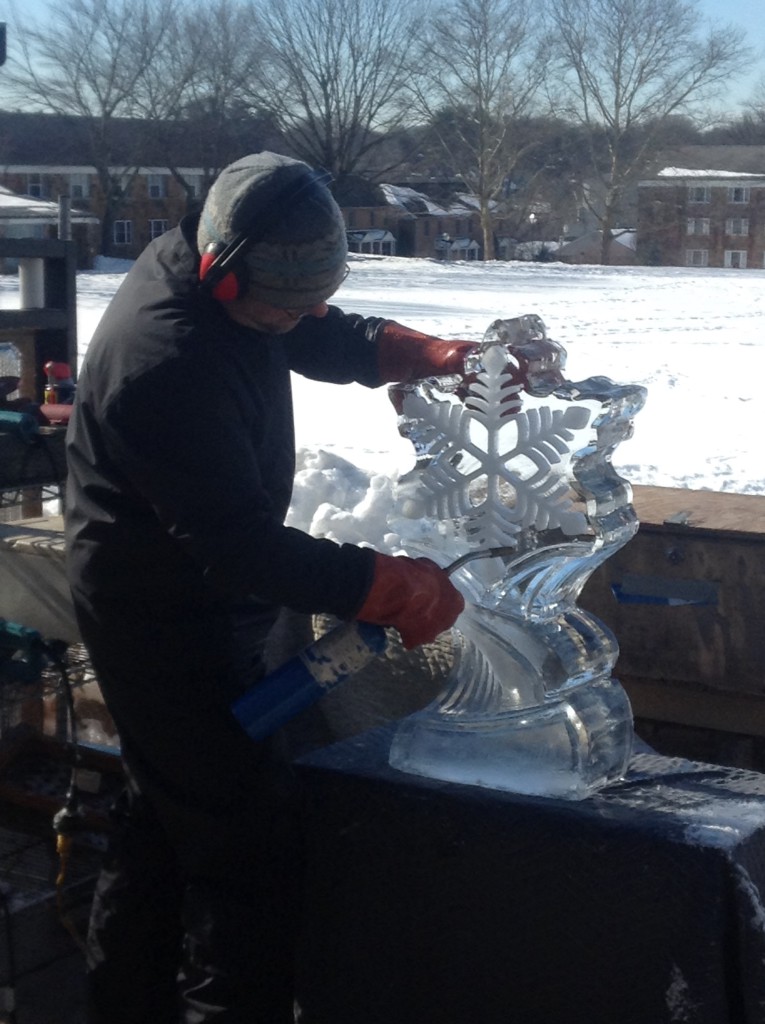 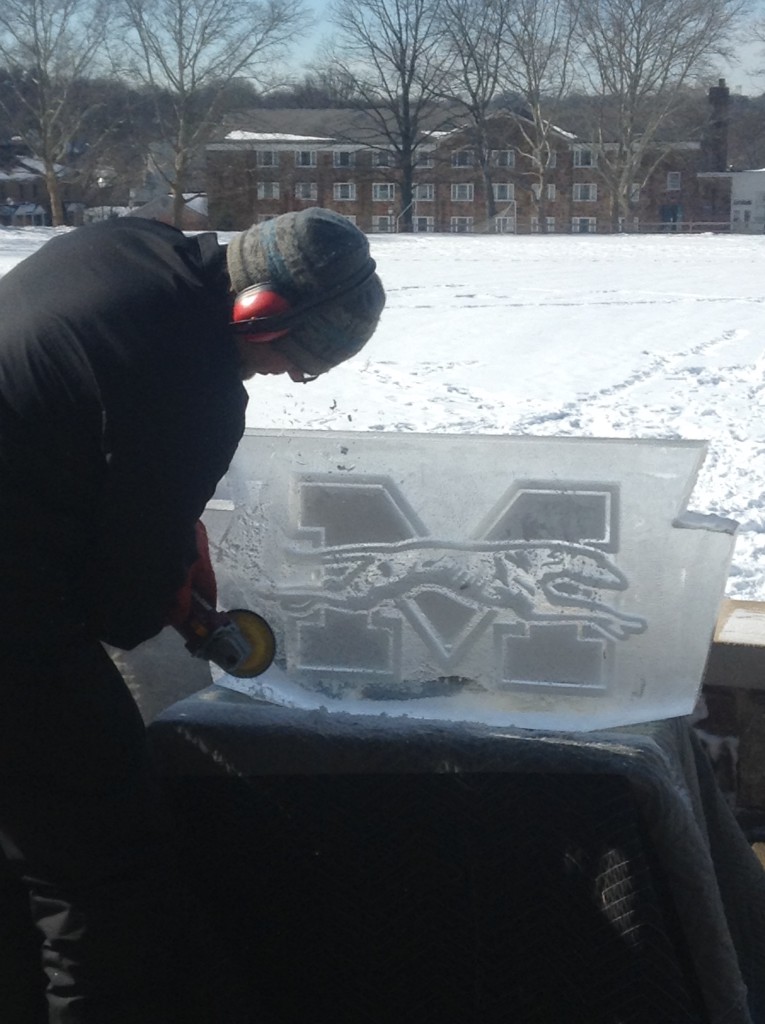 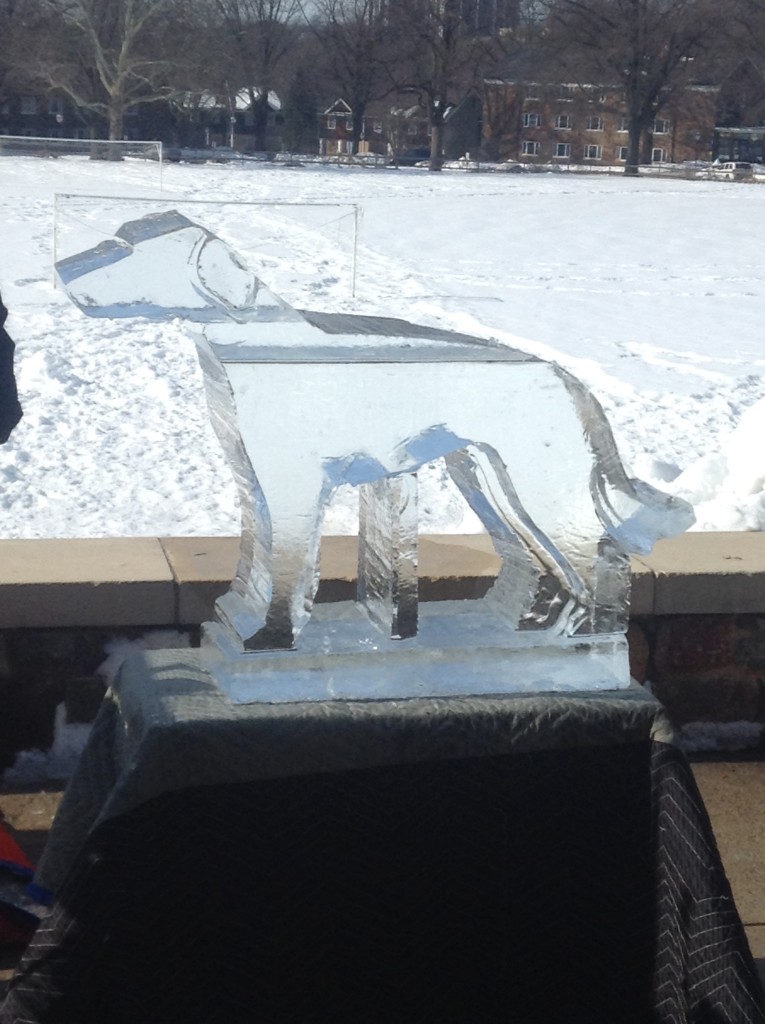 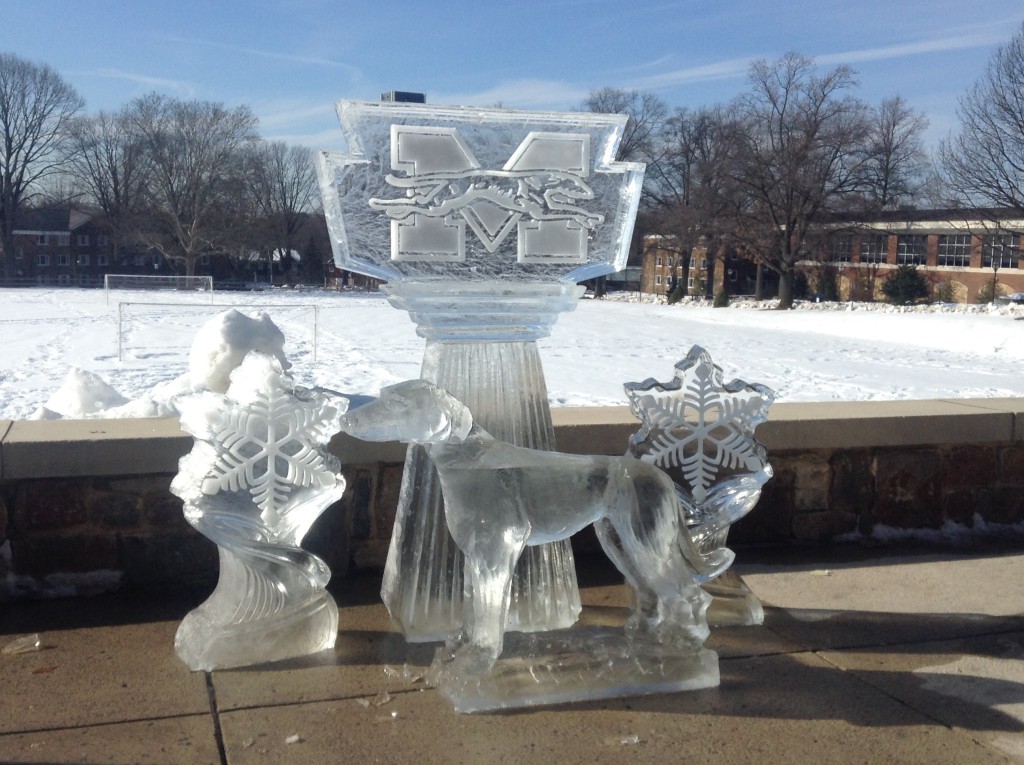