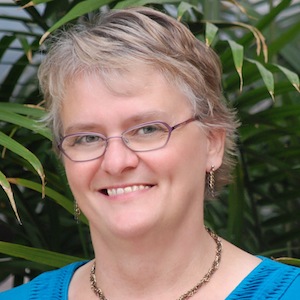 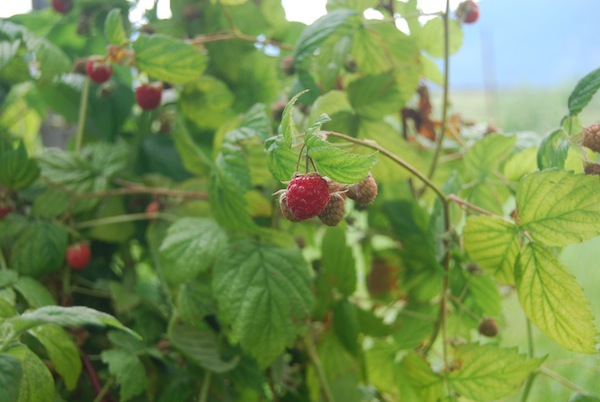 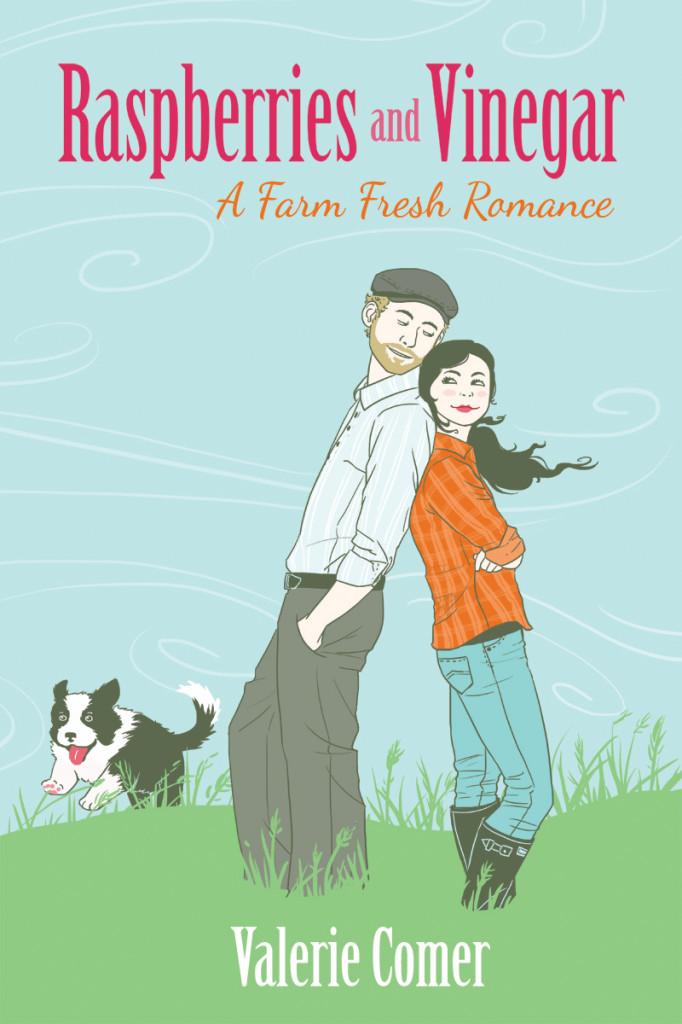 I’ve been experimenting with new recipes from Food52 again this week. (Well, except for two days ago, when I did a makeshift jambalaya just because I felt like it, even if it’s a better dish for cool weather.) Of course, the girl has hit the toddler age of “If it’s not mac-and-cheese or hot dogs, I don’t want it.”

Chicken tikka fajita schawarma used pita bread, and let’s face it — everything is good when you put inside a bread pocket, right? The sauce — a combination of yogurt, mayonnaise, and pan-roasted garlic — was a big hit. No one else was really interested in the cucumber, but the red bell pepper strips and most of the tomato disappeared.

The hot smoked paprika pork with mango salsa in flat bread went well with the boy — I toned down the amount of hot paprika I used, and he’s a big fan of anything with mango. The girl? Ate flat bread. The 2-1/2 pounds of pork loin makes a lot. I’ve got leftovers for lunch, though, so I’m happy.

The jambalaya was another instance of the girl not eating much — she sampled the sausage, maybe ate a bite of rice. The boy? Chicken, shrimp, sausage, rice — what’s not to like? He had seconds.

Last night, I tried buffalo shrimp wontons. Given my kids’ reactions to other foods, I tried a variety — some shrimp marinated in Tabasco, then wrapped in the wonton wrappers with the cheese mixture, some with the wrappers and the cheese, and some with only the wrappers. Oh, and I twisted up some of the wrappers and fried them up plain because yummy! My husband and I split the spicy ones, plus had some of the cheese-wrapped shrimp. Our son had mostly wonton-wrapped shrimp (dipped in cocktail sauce), plus a single one with the cheese. Our daughter was going to go with just the fried wonton wrapper with ranch, but we told her she had to have at least one shrimp to have the ranch dressing. She bit into it and discovered that she likes shrimp. (Side note: I remember her brother having a similar reaction at a seafood restaurant when he asked to try some of my lobster.)

Tonight, we’ll have leftover jambalaya. I’m hoping the girl will eat some of the shrimp this time, since she discovered she likes them.