I still don’t know if I like my style of drawing, although some of the pieces I’m fond of. I think if I practice more and refine my technique, I’ll probably like it more. That’s what happened with my writing, after all — I don’t beat myself up for not writing descriptions or exposition or characters the way other authors do; I’ve improved the way I use words in my own style (though of course I have more to learn. Doesn’t everybody?) — this insight courtesy of Sahil Lavingia. 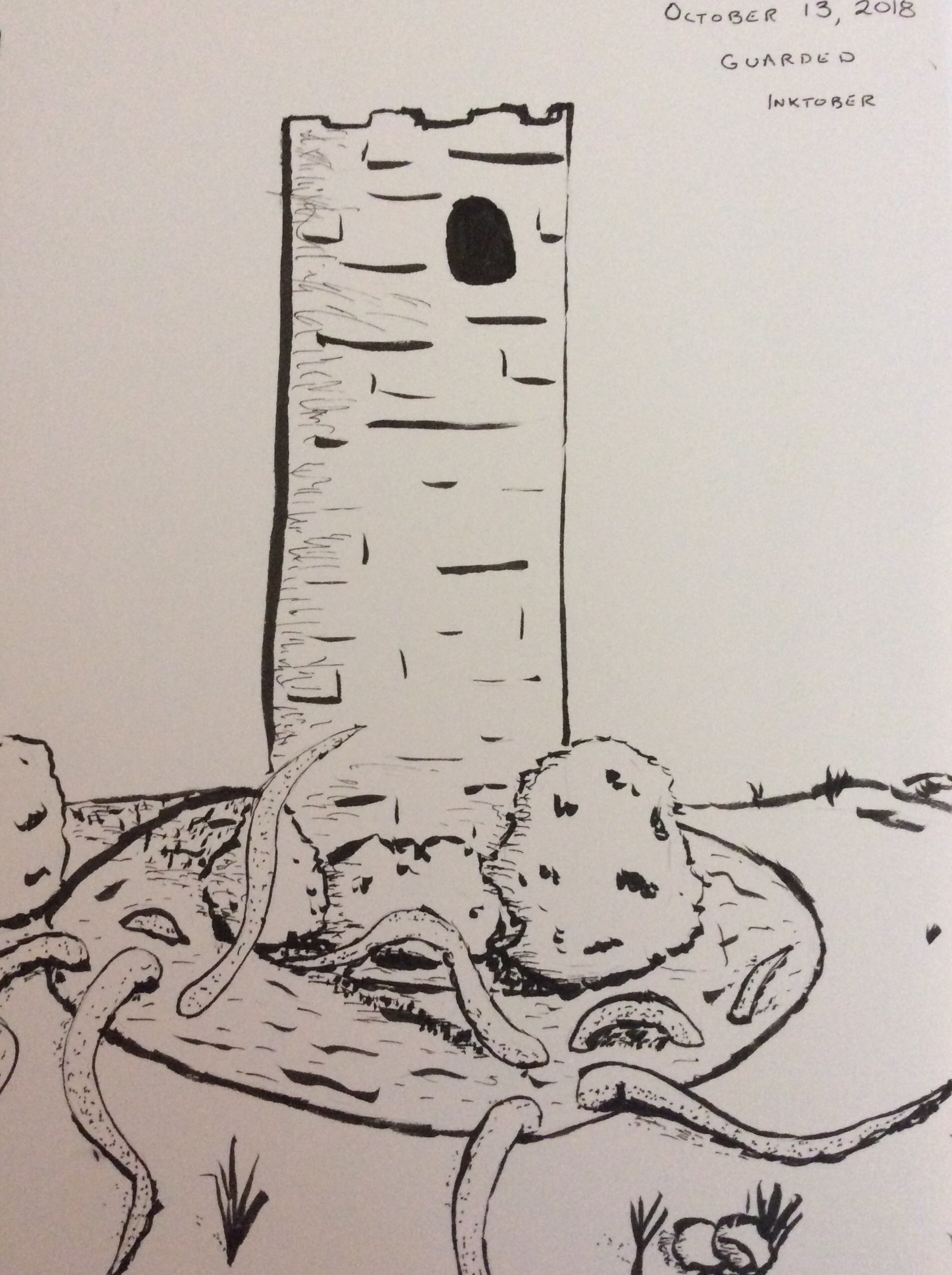 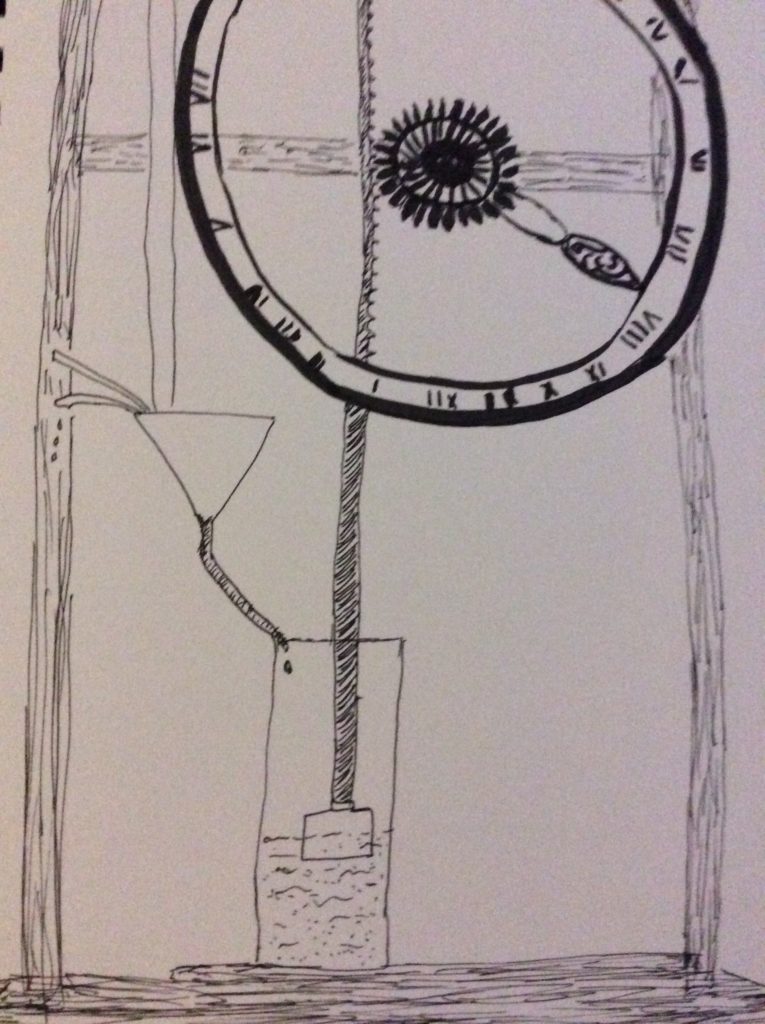 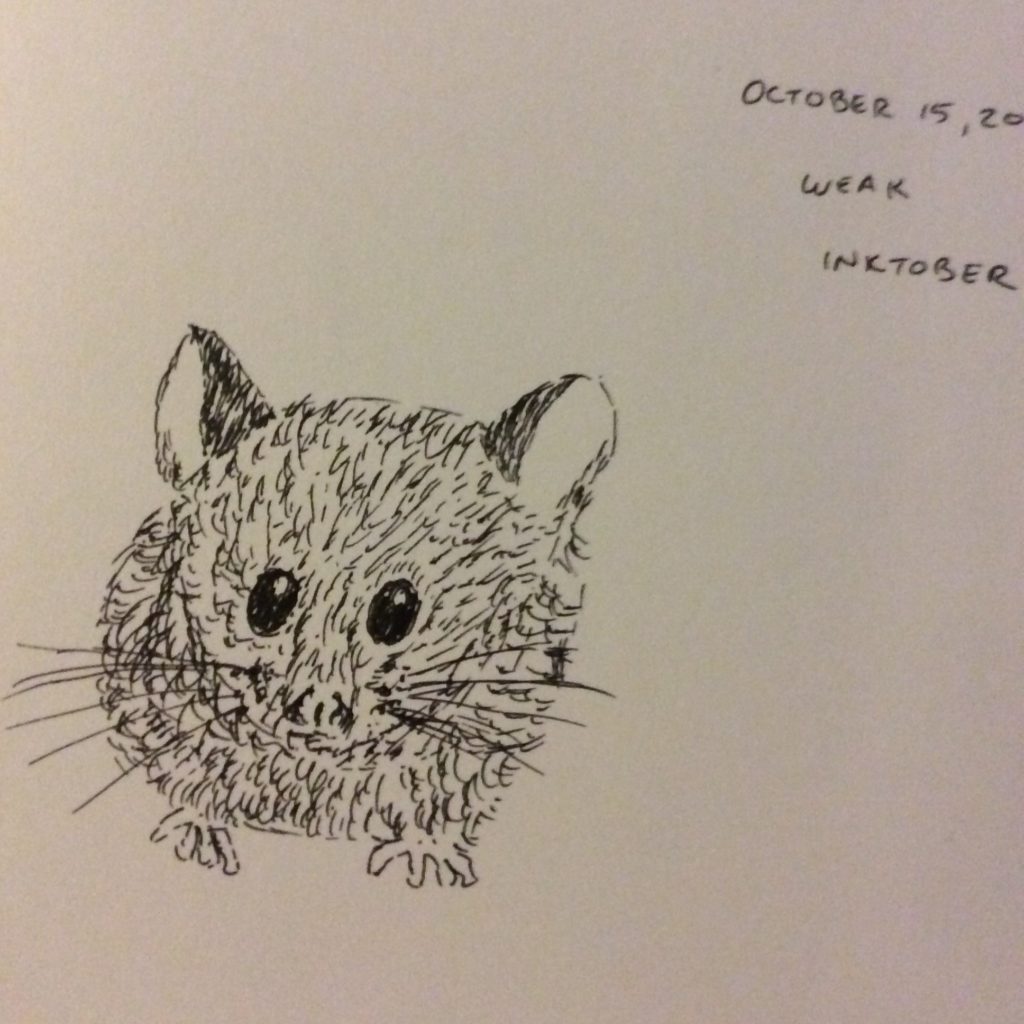 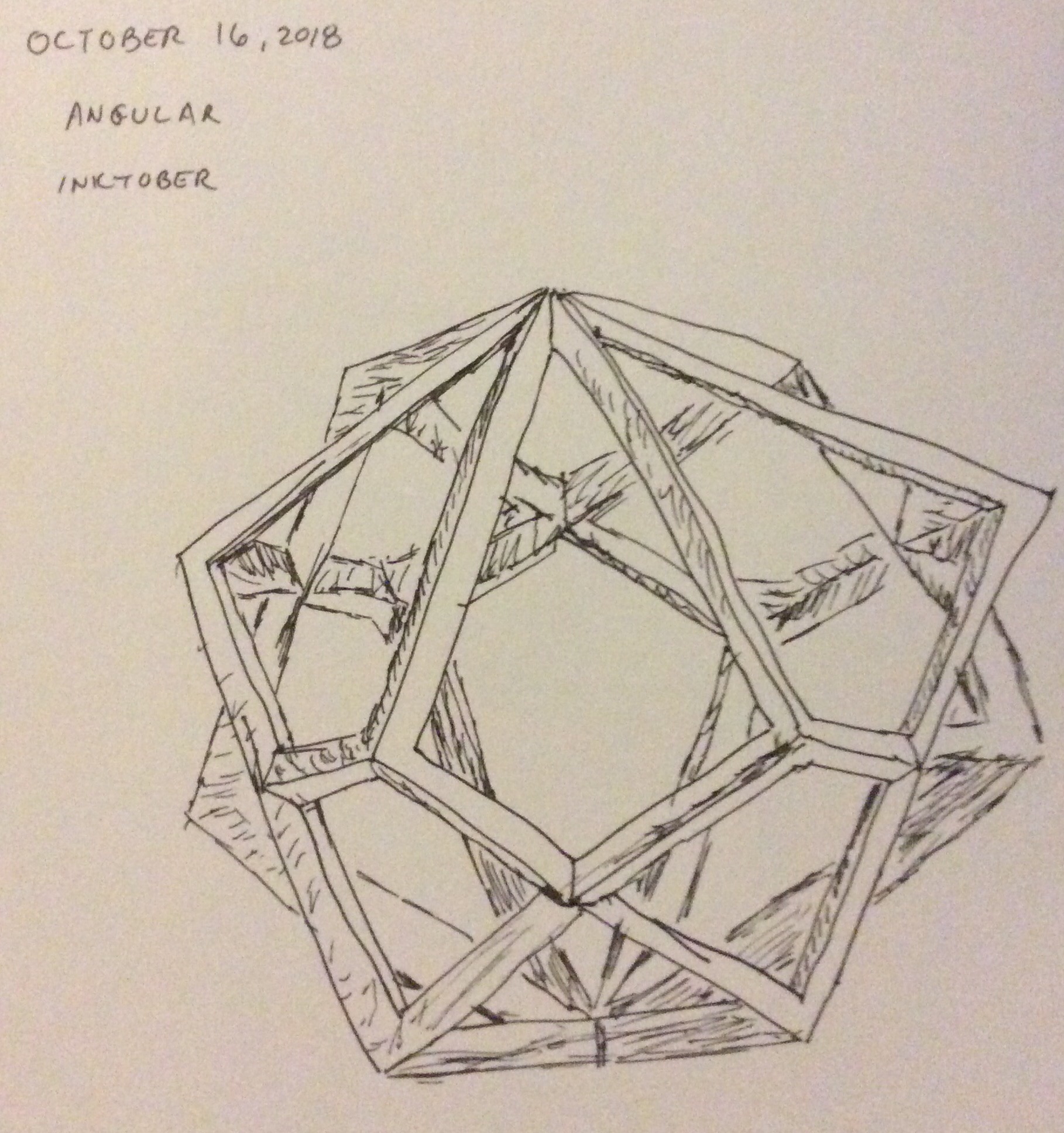 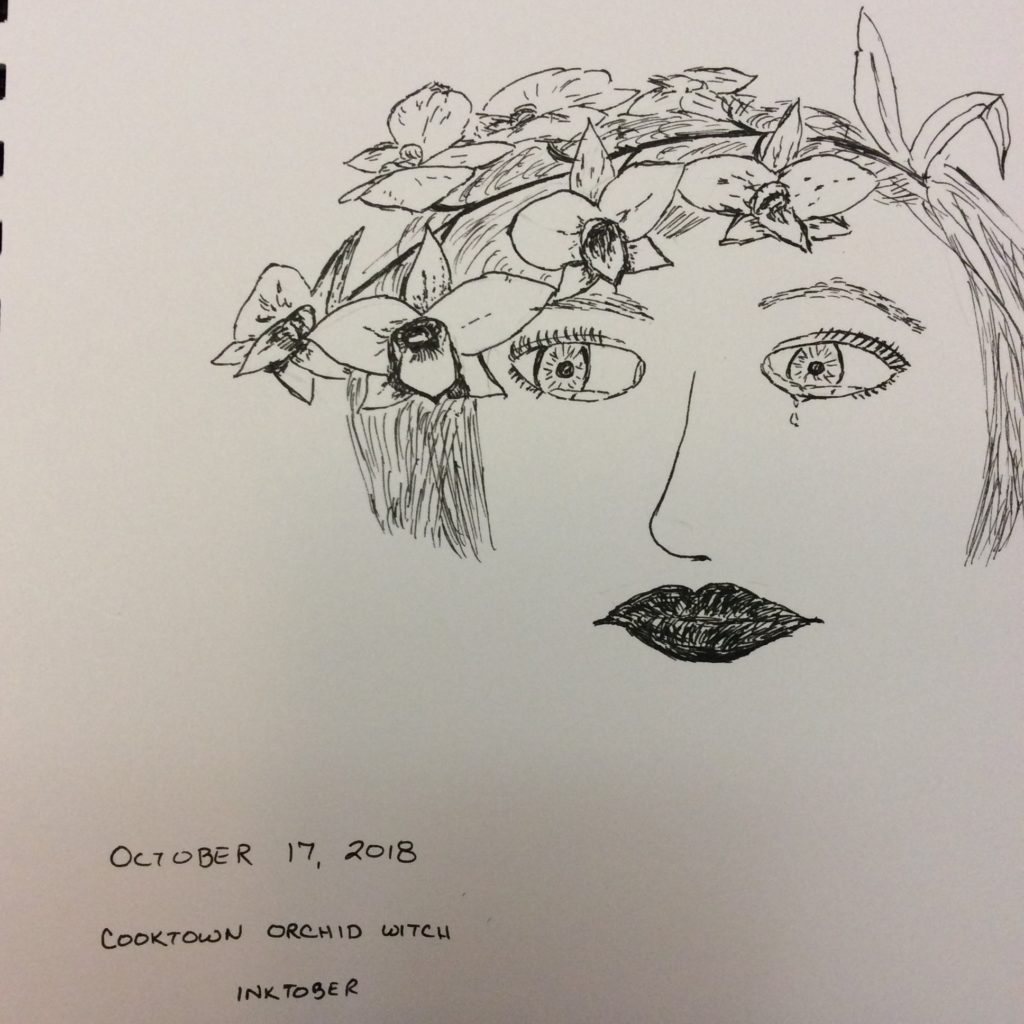