Are you looking for something to read? 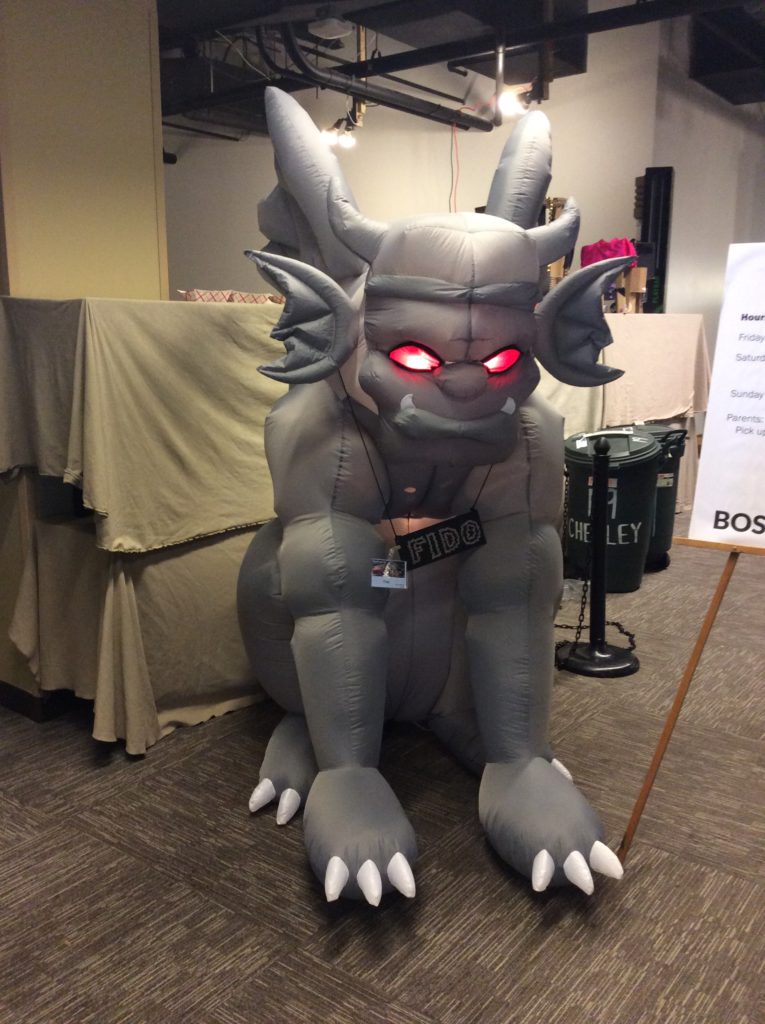 So, as per usual, at Boskone, I met lots of cool people and learned about lots of great books to check out. This is at best a partial list, based on my faulty memory and what notes I managed to jot down. (Some of these I’ve read already; some I have not.)

People who were there:

Books that were recommended:

And, of course, what I should have recommended when asked about short fiction and other authors:

Feel free to add your own recommendations in the comments!

Edits because I am forgetful and a bad friend (No, I know that’s not what she meant):